I am the trustee for some amazing charities. However, nothing made me prouder than when my family and I set up The Hemraj Goyal Foundation.

HGF was established in 2010 as a family-run foundation, led by the youth of the family with contributions from the elder family members. The foundation was created in memory of the father and grandfather of members of the founding team. The HGF team (with members as young as 8 years old!) have championed various fundraising initiatives and raised thousands of pounds in the process.

I am now embarking on a new programme to set up a ‘Hallmark Foundation’. This will encapsulate all the outstanding charitable work that is already done throughout the organisation. In addition to this, I support the benevolent ambitions of the Yes! Group Essex, including the incredible ‘Basket Brigade’. This is where, following a year of fundraising, volunteers team up to create and anonymously deliver hampers of food to families in need over the festive period. The Basket Brigade has helped hundreds of people who have fallen on hard times and has captured the hearts of hauls of volunteers, including local MPs, Mayors, and celebrities. 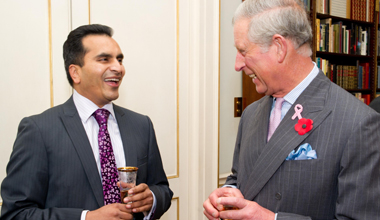 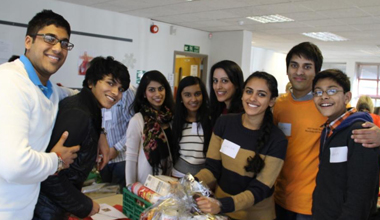